5 Fascinating Breastfeeding Rituals From Around The World

Breastfeeding is a universal practice that transcends all borders and cultures. All around the world, women work hard to provide their babies with optimal nutrition that only breastmilk can provide. 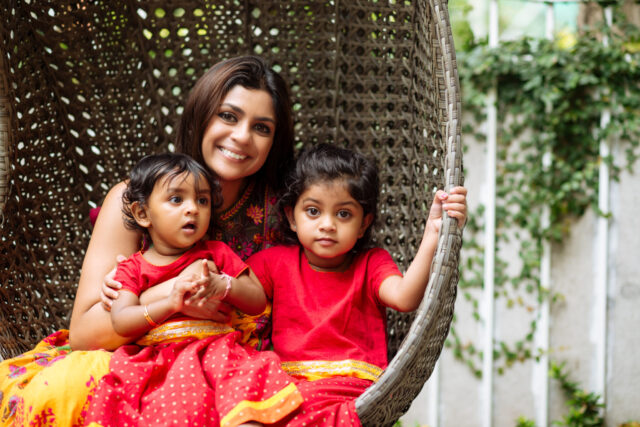 Although the benefits of breastfeeding and the practice itself are global, the superstitions, myths, and rituals that surround breastfeeding tend to vary greatly depending on the mother’s cultural heritage. Do your beliefs surrounding breastfeeding differ from others? Let’s find out!

In addition to the stringent regulations surrounding the promotion of breast milk substitutes, it is said to be a traditional Phillipino practice to stroke the mother’s breasts with broken papaya leaves, and sugar cane stalks to promote milk supply during a special lactation ceremony.

Mother’s in Rwanda are continuously encouraged to breastfeed through consistent government and media efforts to provide support and education to lactating mothers. Furthermore, Rwanda has an exemplary maternity leave policy, granting working mothers with 12 weeks of paid leave, as well as an hour of paid time off work per day, to allow them to nurse their babies directly.

In the past, colostrum was thought to be a sign of infected breastmilk, and therefore often discarded by Indian mothers. This belief was so widespread that it was even perpetuated by medical professionals. Thankfully, this detrimental practice is quickly coming to an end, thanks to ongoing lactation education and support.

Japan is a county that is shrouded in tradition, and breastfeeding is no different. There are several ancient rituals involving breastfeeding in Japanese culture, such as “breastfeeding massages” which was popularized by Sotomi Oketani midwife to promote milk production.

Furthermore, there are also traditional Japanese rituals involving the weaning process, such as painting the mother’s chest with faces and shapes to confuse and distant the baby from the breast before introducing solid food.

Breastfeeding is widely celebrated in Mongolia, making public breastfeeding a commonplace in Mongolian culture. In fact, breast milk is so revered in Mongolia that it is not uncommon for a lactating mother to share her excess breast milk with her husband or other family members, and is often given to the elderly for its medicinal value.