Why I Was Sad My Son Weaned Himself

I thought weaning my son would be dreadful. In my head, the few moments I allowed myself to even think about it, I pictured screaming and crying and pleading and me having to say “no” to a tear-stained little face. 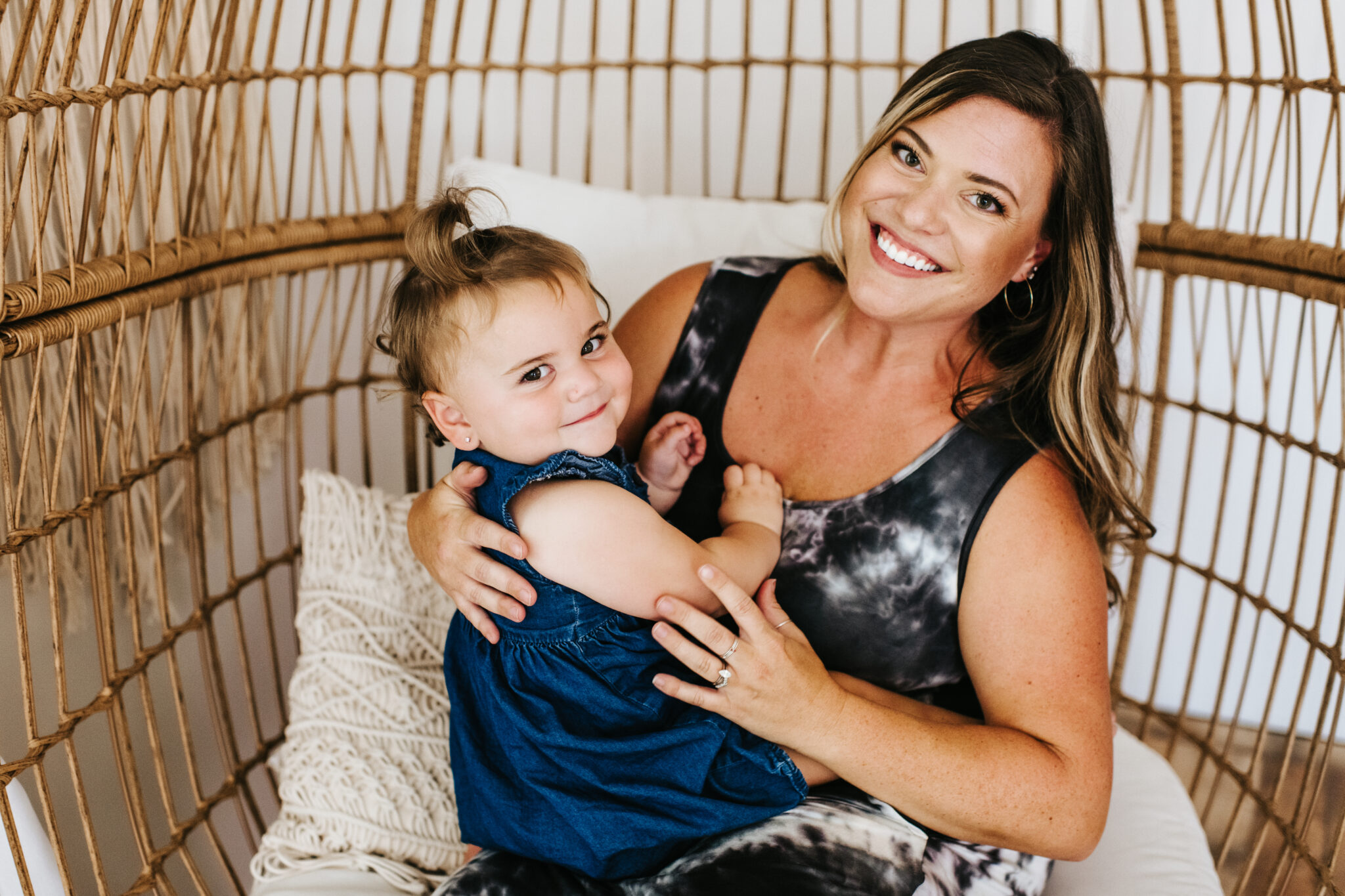 The reality is: it was dreadful. Just not for my son.

When my son turned 1, I realized we were not done nursing. He still asked for it multiple times throughout the day, it brought him comfort during the night, and it just wasn’t a problem for me. So, we kept going. I thought I had finally reached a point of “no expectation” with breastfeeding. After all, we had “made it” a year, so anything else was just a bonus, right?

Then around 16 or 17 months, I noticed a shift. My son wasn’t nursing as long each time. It wasn’t automatically putting him back to sleep at night. He was asking for it less but still taking it when I offered. Now, I had a feeling that this journey was coming to an end sooner rather than later.

And I was sad. In fact, if I’m being honest, I was close to devastated.

I know this isn’t everyone’s experience, but for me, nursing was amazing. I loved it. I loved providing him nourishment and bonding in a very unique and special way that only he and I could. I was amazed at what the human body–my body– is capable of. Even though I had convinced myself and others that I was “ready whenever he was ready,” the truth is: I wasn’t.

And then, it did.

When he was 18 months old, one night, I realized he had fallen asleep before nursing. The next day, he didn’t ask for it. I didn’t offer. And our lives moved on; a chapter silently closed with me sadly watching.

Don’t get me wrong, there are things about my son weaning himself that are beneficial. The primary one being that it was on his terms, and so there were no teary-eyed pleas or meltdowns. I’m so grateful for the fact that I didn’t have to experience that, and I’m grateful that he, even at a little age, could practice some autonomy over his life.

Which I think–looking back now–is what really got me.

I spent 9 months growing him inside. I spent his first 6 months of life holding him for every nap. I spent over a year nursing him right before he went to sleep and first thing when he woke up. We were so intertwined, and in some cases, it still felt like we were “one.” So the day he no longer needed or wanted me to nurse was the first step toward him becoming his own person.

At not quite two years old, he is obviously still very dependent on me, but I realized that he won’t be forever. Which is equal parts wonderful and sad.

As with most things in motherhood, a dichotomy exists inside me when I think about him weaning. On one hand, there is sadness and grief for that closeness, for that ability to protect him from the world, for the opportunity to be his whole world. On the other hand, there’s wonder and excitement for his future, for the ability to watch him grow, and for the amazing person he is becoming.