How I Survived My Milk Coming In & Engorgement

The first two days of breastfeeding were misleading for me. Colostrum (the nutrient-rich first milk our bodies produce) came out in such tiny amounts that I could not fathom the deluge of milk that was about to come. I knew my milk would be coming in soon (when mature milk starts to be produced) but I thought that it would result in a slightly heavier flow and a change in consistency. How wrong I was. 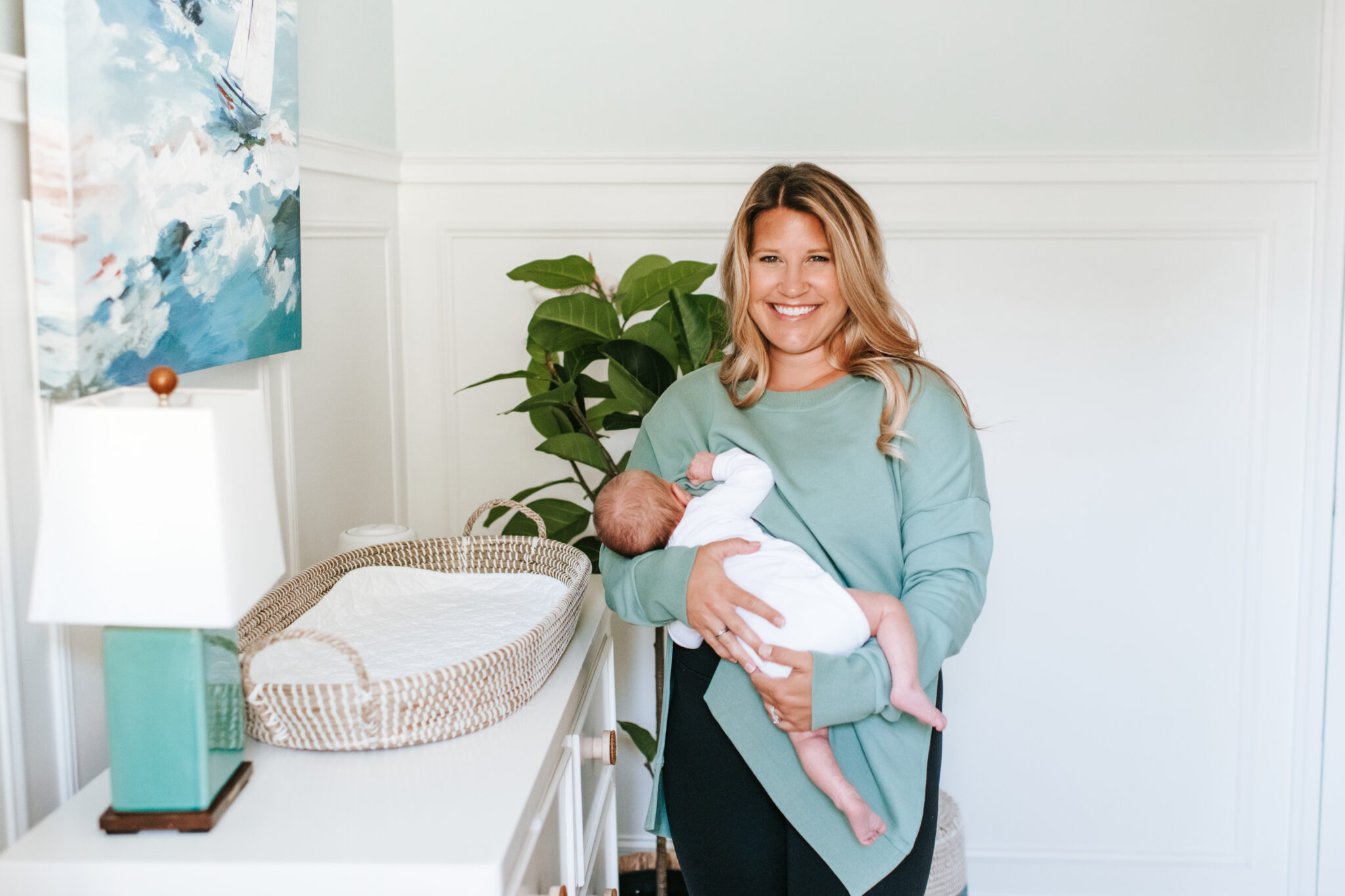 On day three after my daughter was born my breasts swelled to what felt like twice their original size, milk spewed out if I barely touched them, I was so uncomfortable I could hardly sleep, and my nursing bras no longer fit. I felt heavy, uncomfortable, and overwhelmed.

I don’t mean to scare off soon-to-be moms. Breastfeeding is by far one of the most amazing things I have ever done and worth the struggle. But my milk coming in kicked my butt.

Milk coming in can look different for everybody. For some it is a non-event and for others, it can be a time of great stress due to not having enough milk. For me, it was characterized by extreme engorgement and a let-down reflex so strong I could shoot milk across the room. Beyond my physical discomfort, it also caused my baby to have a harder time latching and caused her to frequently choke.

I just survived my milk coming in with my second baby and this is what I did to make things easier as I dealt with engorgement:

In terms of the mental challenge, each day (or hour) I kept reminding myself that this was temporary. Like most challenging things baby-related, it’s a phase and will pass. I tried not to get too discouraged and did not “future trip” about how I was going to possibly keep going and breastfeed for twelve or more months.

The good thing about your milk coming in so intensely like mine is that your body starts to figure out how much your baby needs pretty quickly and adjusts to produce less. After a couple of days, the pain and heaviness had let up. About one week after my milk came in my breasts had softened and were no longer engorged.

At the end of the day, I am grateful and fortunate that my body can churn out so much milk and adjust to meet the demands of my baby. I am also grateful that I no longer shoot milk all the way across the room.