New Zealand has long been known for its progressive maternity leave policies, granting employees up to 26 weeks of government-funded paternal leave payments as well as up to 52 weeks of unpaid leave. 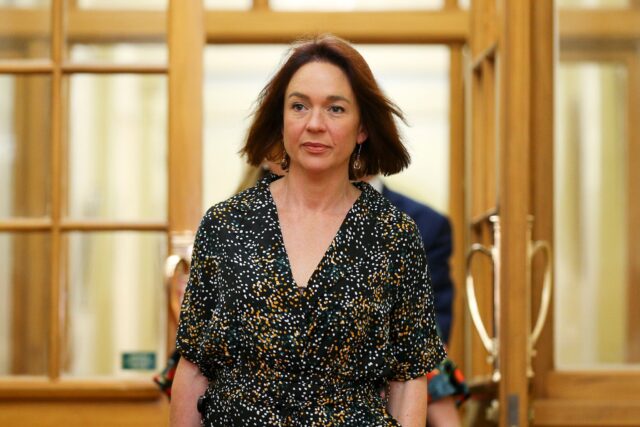 Ginny Andersen, the Labour member of Parliament who drafted the bill.

However, this week, the New Zealand Parliament expanded the parameters of what qualifies individuals for paid maternity leave, to now include parents who have suffered a miscarriage or stillbirth.

Although New Zealand has had similar legislation intact for quite some time now, up until this past week, parents were only eligible to take paid leave if the miscarriage occurred after the 20-week mark.

However, thanks to this new legislation, such benefits are being expanded to all persons suffering from pregnancy loss, regardless of the timeframe. This new measure is expected to be implemented in the upcoming weeks and will grant all individuals suffering from miscarriage three days of paid leave- a small but mighty step for the country.

“I felt that it would give women the confidence to be able to request that leave if it was required,” said Ginny Anderson, the Labour member of Parliament who drafted the bill. “As opposed to just being stoic and getting on with life, when they knew that they needed time, physically or psychologically, to get over the grief.”

And although three days may not be enough time to completely mourn and heal from such a devastating loss, this legislation serves as an essential first step in recognizing the physical and psychological toll of a miscarriage or stillbirth. Furthermore, it is expected to open the door for even more support, understanding, and assistance for mothers in the workplace- both within New Zealand and internationally.