I knew I wanted to breastfeed from the moment I found out I was pregnant. Something inside me yearned for that special connection and bond with my son. With the help of my doula, my son latched 30 minutes or so after he was born. That moment confirmed what I already knew: that breastfeeding was meant to be our journey. 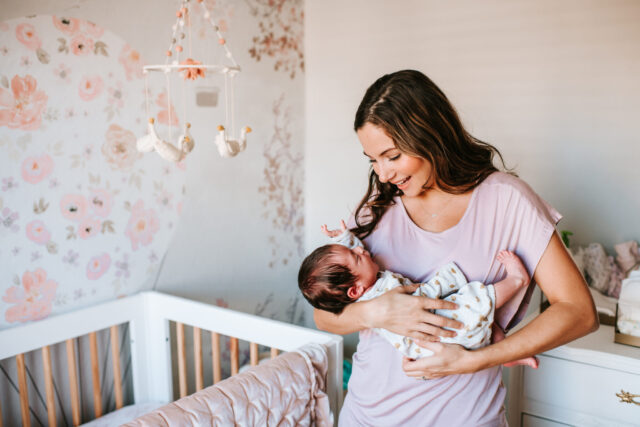 But at the same time, there were many things I thought I knew that were so very wrong:

It would come easily because it is natural

Breastfeeding is a natural act, but that does not necessarily mean it comes easy. In reality, it’s pretty freaking hard. It’s a brand new skill to you (who has just gone through labor & pushed a baby out) and a new skill to your little one (who is literally brand new to the world). These are pretty rough conditions to learn a new skill. For me, it took time and a ton of support from my doula, lactation consultants, the internet, and fellow breastfeeding mamas.

It would be all or nothing

Many things about motherhood were very black and white in my head prior to actually becoming a mother. I figured how I fed my baby would be the same: breast or bottle. But there is little about motherhood that is either/or. Letting go of that fact made my life easier and less stressful. As a result, our feeding journey became more flexible.

Yes, in a monetary sense breastfeeding is a lot cheaper than formula. But I realized quickly it isn’t 100% “free.” It came at a cost. Probably the biggest cost was my time. Nursing takes a ton of time, especially in the beginning. Time that only I could give, and time required mental, emotional, and physical strength.

A pacifier would cause “nipple confusion”

This was another place I learned flexibility. I was terrified of “nipple confusion” and terrified of creating a crutch for my baby. I realized quickly that 1) babies know where food comes from and it isn’t from a pacifier and 2) why wouldn’t I want my baby to be comforted? The pacifier provided that comfort that he had as  a result of the sucking motion.

Pumping would be easy

Oh pumping. I could write a whole other piece about my relationship with pumping and my complete admiration for women who exclusively pump. But I will say, I learned early on that pumping was not as easy as it looks (or as I thought it looked). My breasts never responded well to the pump, and the lack of milk coming out caused a lot of stress and anxiety. Then, the logistics of pumping at work or pumping while caring for a little baby drove me crazy. It became clear that pumping and I would not be best friends.

I would be ready to wean by one year

One year was my “goal.” I figured I would make it to one years old and be ready to not be a milk machine anymore. But the closer and closer we got to the one year mark, the more I knew we weren’t ready. So my son’s first birthday came and went, and because it still felt right for us, we have kept on nursing.