The Power of a Playgroup

The world is starting to reopen and people are slowly creeping out from behind closed doors. While it might seem natural for most people to want to go out and interact with one another, many parents who have been cooped up for the greater part of their children’s lives may find this task somewhat daunting. 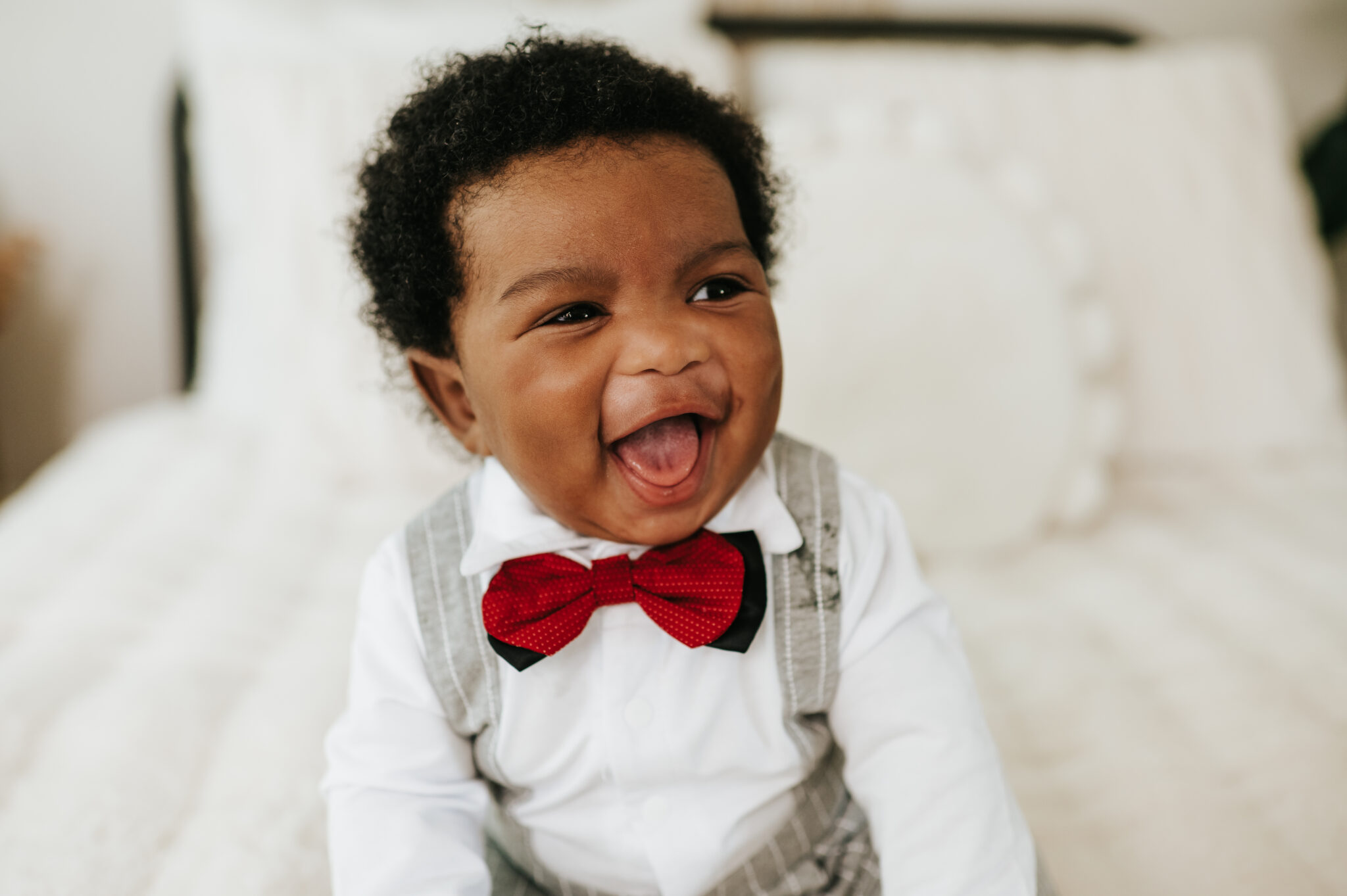 As a mother and an early childhood educator, I have found that attending a parent/child playgroup is a great way to begin to make connections with others. Throughout my career, I have run dozens of family playgroups for children from newborns to preschoolers. I have led library groups, art groups, virtual groups, and groups for children with developmental delays.  I can recite “Goodnight Moon” in my sleep and know all the bonus verses to “Row, Row, Row Your Boat.” As a parent, I have also had the privilege of taking a back seat and enrolling as a participant in several parent/child groups.  From my time on both sides of the fence, I have learned that there is so much to be gained from these experiences.

It doesn’t matter if children are playgroup connoisseurs or newbies to socialization; they can all gain something from attending a playgroup. There are the pre-academic skills such as paying attention and learning to listen, but even more important are skills such as sharing and turn-taking that are regularly practiced in a group setting.  Additionally, children learn a ton from just playing and interacting with each other. Time and time again, I have watched in amazement as children cling for dear life to their parents during the first week of a playgroup then end the session by practically taking over my job and leading the group.

While playgroups provide a wonderful opportunity for children to socialize with each other, I believe that the benefits that parents reap from attending are just as important.  When my daughter was born, I found myself home for the first time ever. Although I could have spent hours inside the house just staring at her sweet face, it soon became apparent that I need to get out and talk to people who could actually answer me back. A playgroup at a local baby gear store afforded me a fantastic opportunity to meet other first-time moms, one who turned out to be my neighbor and quickly became a great friend. More recently, my family and I temporarily moved to a remote location where we didn’t know a sole. My then three-year-old and I were desperate to get out and meet others, so we joined a small library parent/child group where we ended up meeting some fabulous people. These parents and children ended up becoming like family to us.

A playgroup is also a place where both children and caregivers have the chance to take part in new experiences. I’ll never forget, the comment a mom made during a messy art group that I was running.  As her paint-covered two-year-old happily decorated a tree with painted handprints, she gratefully told me that she attended my specific art group so that she wouldn’t have to do messy (but fun) projects at home. Playgroup participation also provides an opportunity for children to explore a multitude of toys and activities, some of which they may already be familiar with and some that are novel. This in turn allows parents to really see what kinds of things their children are interested in.  I’ve had more than one parent become pleasantly surprised to realize how much their child enjoyed manipulating playdough or cooking at the pretend stove. Some parents may make these discoveries and then replicate the activities at home, or others, like the mom mentioned above, often choose to participate in certain activities just during group time.

Finally, a parent/child playgroup can be a lot of fun for everyone.  Attending a playgroup breaks up the monotony of the day and allows for a cheery change of scenery.  It is a time when parents can be present with their children without all the distractions of home.  Plus, I don’t know anyone who can resist smiling when they watch a group of adorable toddlers sing off-key while attempting to make the hand motions to “Itsy Bitsy Spider.”  I know I certainly can not.